The BEST Shell Scripting Cheatsheet you could ever ask for! 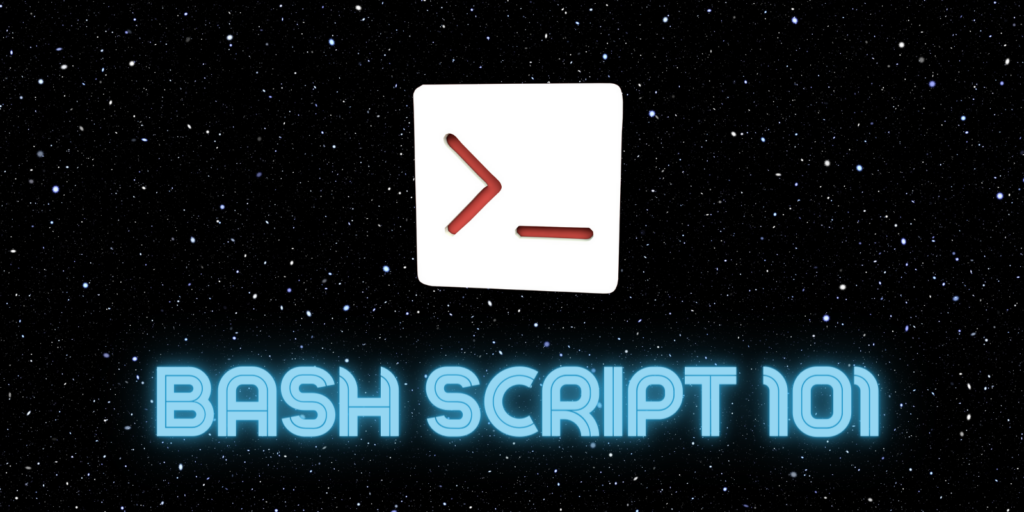 Intro Shell scripting sets apart the scrubs from the pros in the system admin game. With shell scripting under your belt you’ll be automating your system and taking care of business the right way. No more manually re-running the same tasks, or any of that junk. Bust out that terminal because today we are going […] 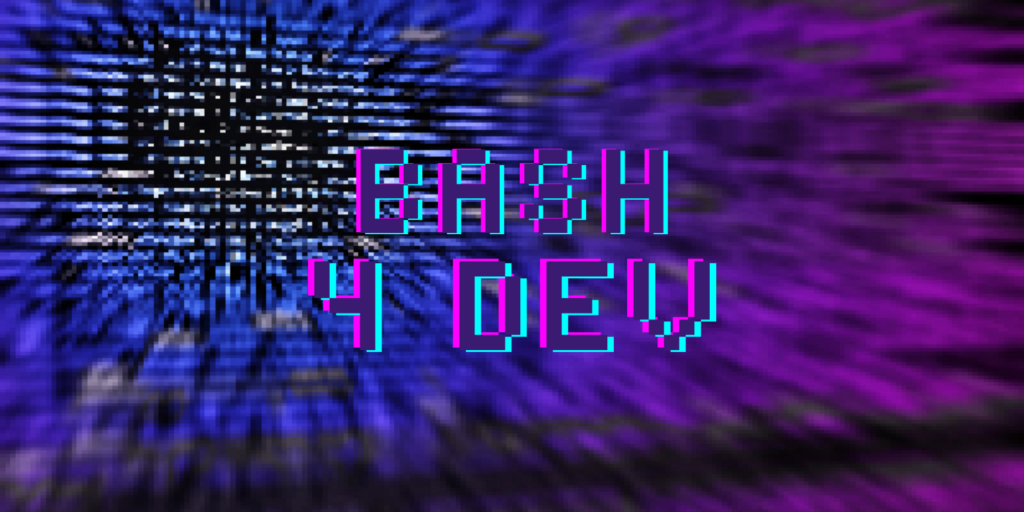 If you’ve spent any amount of time running a Linux server then you’ll know what a time sink it can be. Especially in a development environment, where debugging stuff will often have you running the same tasks over and over again, which If you ask me, it’s the worst thing you can do to yourself […] 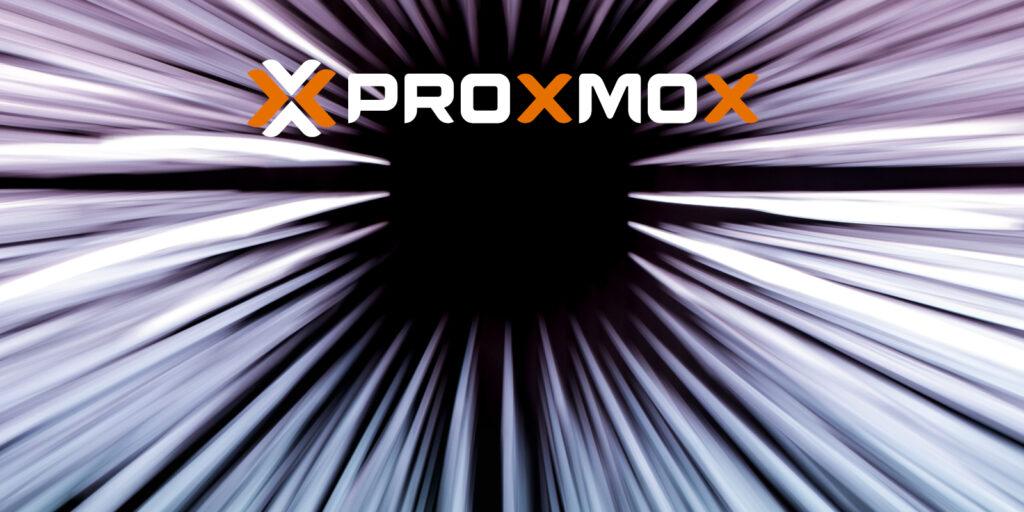 Virtualization on servers can really be a hard concept to get into. You sometimes need to feel around in the dark so to speak. Today we bring you Proxmox VE. Proxmox is distributed as a Debian distribution. Making it effortless to get up and running. Proxmox is written in Perl with an initial release going […] 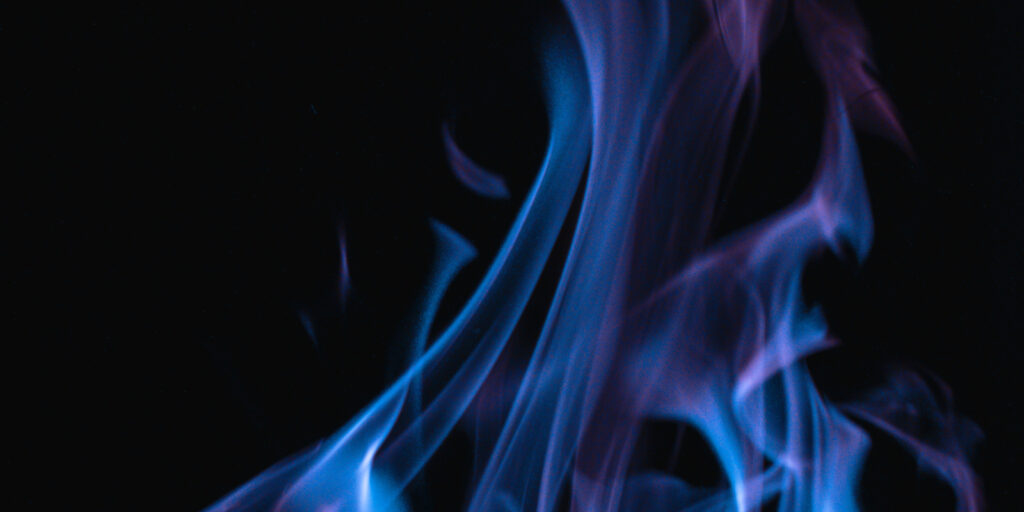 We showed you how to break the styling monopoly on Firefox with CSS. Now we go a step further. Basically, remaking your browser into what you want to the core. We will cover how JavaScript plays a role in how the security on your browser is set up. JavaScript also dictates the overall behavior of […]

How to install Python modules in Linux 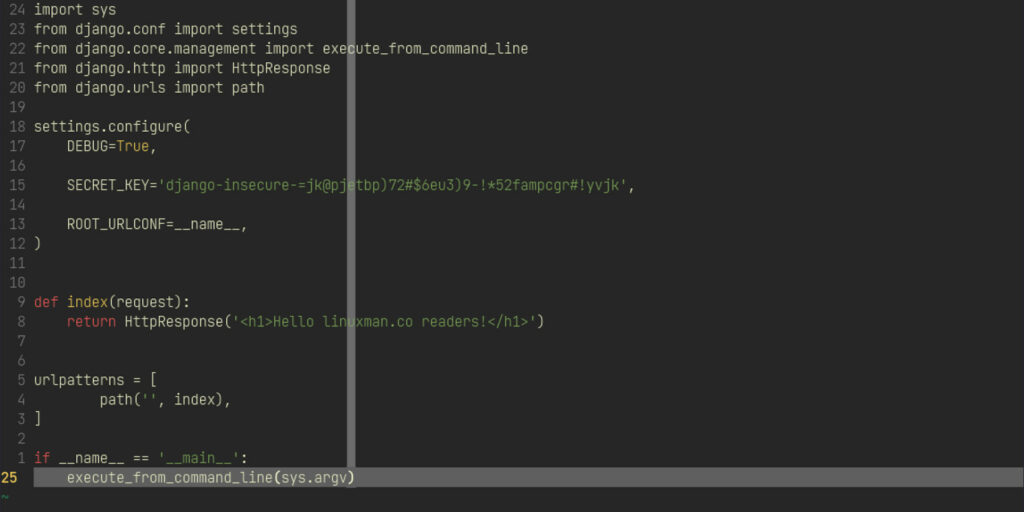 Python, everyone’s best friend. This is because if you are reading this on your Linux distribution, you are likely using Python in some way right now under the surface. This is because many distributions depend on the dependability and robust nature of Python. One of those features is module installation. Being able to install a […]

Maximize Your Productivity with Vim Plugins and .vimrc

Vim, the text editor of choice for so many. Why might you ask? Why would someone use technology that is nearly 30 years old? The reason is it does its job with no distraction. Vim is lightweight and runs on servers and workstations alike. You can use plugins to customize Vim to suit you. Be […]

How To Create Virtual Machines using Virt Manager In Linux

Now it is time to get into more with KVM and QEMU! Virt-Manager, a professional tool that provides control, compatibility and portability. 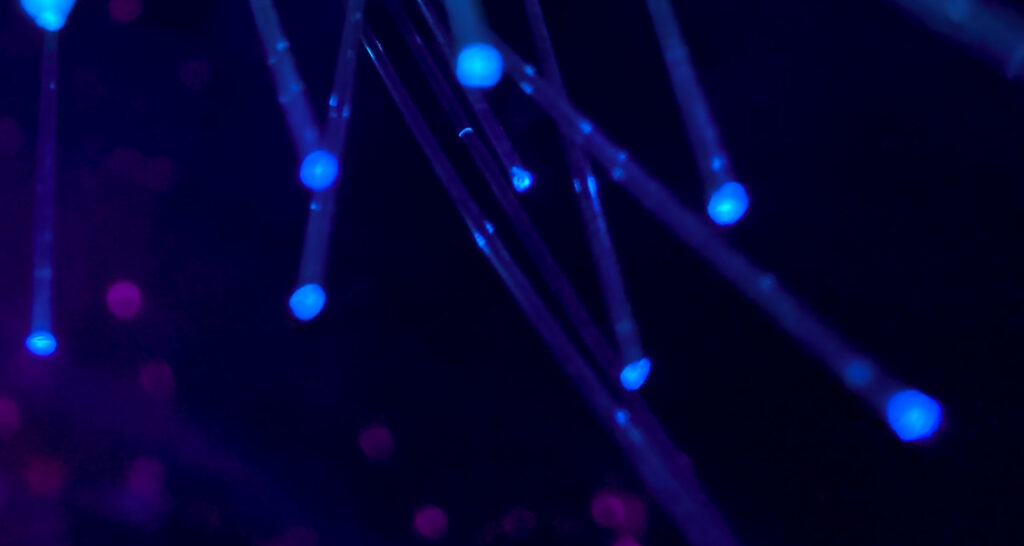 Arguably the most hardworking part of your system. Let’s have a look at customizing it to your dreams!

We’re going to take a look at 5 self hosted GitHub alternatives that you can try out on your home server!

The MySQL Cheatsheet you WISH you had before!

MySQL is a popular cross-platform, open-source database server, developed by Michael Widenius, now owned by Oracle. If you are a web developer you’ll encounter it sooner or later, as it often provides the “M” in LEMP/LAMP web stacks, and fulfills the database requirement (or its fork, MariaDB) for WordPress, Drupal and other CMS. Skeptical? It’s […]