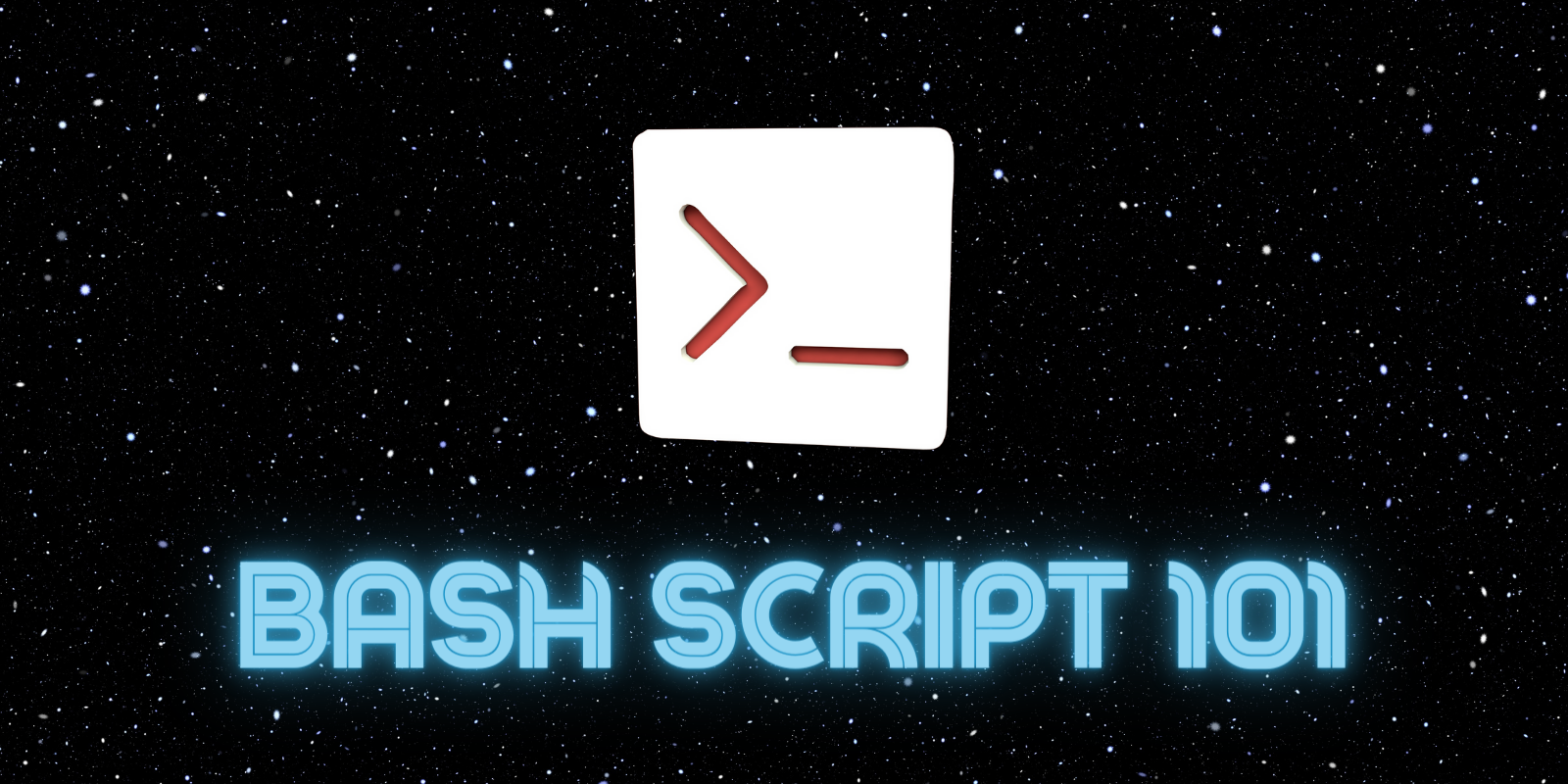 The BEST Shell Scripting Cheatsheet you could ever ask for!

Shell scripting sets apart the scrubs from the pros in the system admin game. With shell scripting under your belt you’ll be automating your system and taking care of business the right way. No more manually re-running the same tasks, or any of that junk. Bust out that terminal because today we are going to learn a thing or too about shell scripting.

In its simplest form, a shell script is an executable text file that can be as basic as a series of regular console commands up to a more complex script that may include user interaction, conditional statements, loops, etc.

To get started with basic scripting the first thing you’ll want to do is create a new sh file using touch, and then give it executable permissions with chmod +x. After which you can edit the scripts’ contents with your favorite text editor.

Running a shell script can be done in a couple of ways:

The top line is a shebang (#!/bin/bash) that indicates what interpreter should be used to parse the scripts contents.

In the above case, you are telling your system to use bash, but any other installed interpreter can be specified in this way, like zsh. Below you’ll find a familiar example (if you read our last bash scripting for development article) of a more complex script. This script uses an if statement to determine if cowsay is installed , then prompts the user for some text before passing that to cowsay and print it out to the terminal

Note that the shebang is optional, but it makes your script more compliant with other systems by specifying its needs as running your script without it leaves it up to your system to decide which interpreter to use which could end in disaster. Pro tip: just use a shebang, it’ll save you a lot of headaches in the long run.

You may have noticed the && operator from earlier posts and articles or more than likely have encountered it out in the wild. && lets you chain console commands together, this is called a logical operator. There are several other operator types that can be used inside of the terminal, both inside and outside a scripting environment. There are many types of operators which could take up an article on their own so we’ll focus on Logical (Boolean) operators since they come up pretty often in bash scripts:

Up first is the pipe |, this directs the output of your previous command into any other command, for example:

This command will pipe the terminal output (STDOUT) to grep which will parse the command history for all commands that have docker in them.

Piping isn’t the only way to capture STDOUT, using > we can take the resulting output and direct that into a text file. Using the above example again we can send the grep output to a file:

We can also append to the end of files using >>.

Variables in shell scripting are extremely useful bits of code that will let you store/access data or even built-in variables (dependent on your system). You’ll often find variables at the top of script files, not that you don’t have to declare a variable to use it, simply assigning it will create the variable and make it available to use in your script.

The echo directive will spit out whatever you tell it to back out into the terminal. This is useful for making new lines or giving yourself an indicator of progress as your script runs.

In the first example shown above, if cowsay is not installed the script will notify the user via echo and then install the program.

Reading data from the User

Let’s look at the earlier example again. read -p "text" x prompts the user and takes in their input and stores it in a variable that can be called using ${x}. The variable can be named anything you want and you can use multiple prompts and variables in the same script.

This next part can get a bit involved but if you are familiar with any programming languages then this next part won’t be a new concept. To jump right into conditionals we’ll focus on 4 different if statements:

Checking if user is sudo

Here’s a practical example of a simple if-statement to determine if a user has sudo privileges.

Warning! Like in every other programming language it is very easy to create an endless loop so make sure your logic checks out before you run a script with a while loop!

The last one we’ll look at is the until statement.

Not the most glamorous part of scripting, I know, but getting these concepts under your belt will open the door up for endless scripting possibilities!

Spicing up your scripts

This next section is great if you want to differentiate script output with colors which is very useful if you are dealing with multiple console outputs. In order to use ANSI colors inside of your scripts you need to define the colors that you’ll want to use inside the script. Below you’ll find a color cheat sheet that will fast track your color scripting!

Another way you can stylize your text output is by using text styles. These text effects are self-evident, below you’ll find another cheat sheet detailing its usage.

Now that you’ve gotten a fairly broad introduction in the world of scripting, go on out there and be somebody! Scripting is one of the coolest things you can do to get your system, server, or whatever to do exactly what you want, when you want. Most importantly this makes you a power user, which as we all know, is what we should all strive to be. Thanks for reading now go out there and script something 🙂